Find your perfect planner with this free ultimate planner comparison: Download it now!

For years, I’ve fought a losing battle against my personal goals and to-do list. I often read books on how to manage my time, conquer clutter and improve myself and my home.  But still, my daily tasks depended on which wheel was squeaking the loudest at the time. I was definitely in “survival mode” just doing what I needed to get to the next day. Have you ever felt like that?

In 2013, I read both The 7 Habits of Highly Effective People and Say Goodbye to “Survival Mode and found the “a-ha” inspiration I needed.  These books spoke to me. They changed my outlook on how to set goals, break them down into manageable pieces and achieve them. I cannot recommend them highly enough.

Fellow blogger Tammy from Creative K Kids also read Say Goodbye to Survival Mode and was inspired to start a personal priorities linkup, Pinterest board and Facebook group where we can write about our goals and achievements each month. Discussing the goals and our work towards them helps us stay accountable and motivated. To find out more about this linkup, visit Creative K Kids.

Weigh in and let me know what goals you are working towards. Join the discussion whether you’re a blogger or not. Let’s cheer each other on to achieve our 2014 personal goals!

Hi! I'm Tanya. Addicted to planners, productivity, books and coffee. Wife and work at home soccer mom of 3 boys. Together, we can make our dream lives possible! Read More…

STAY UP TO DATE 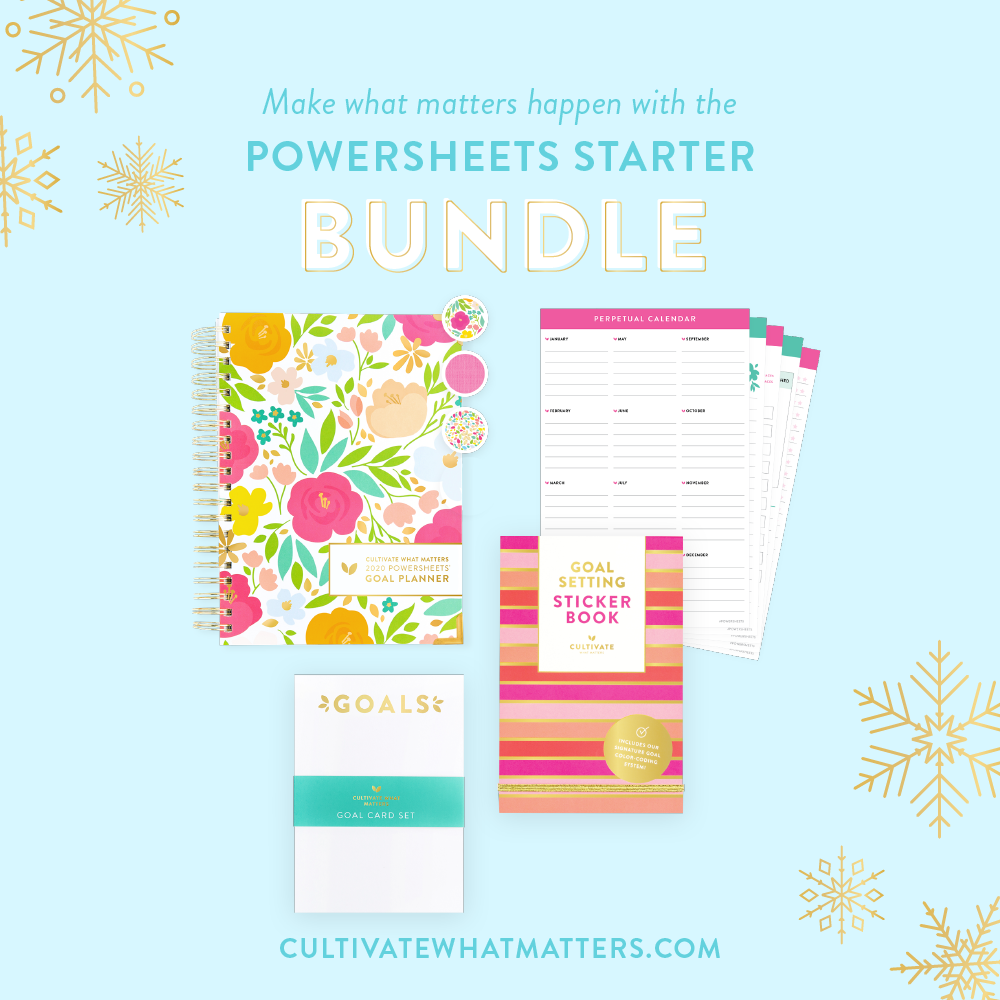 A dog’s life puzzle by @buffalogamesinc that my

Leaving these beauties here and wishing you a good

My sons might be LEGO Master Builders but I’m a

I finally finished my first book in forever, Jane

A few minutes late for Tending list Tuesday but I

Did I forget to tell you my newest product and fir