Grab my latest e-book to help you organize the chaos in your mind and life! Get it here

You are here: Home / Reading / Book Reviews / In The Woods by Tana French Book Review

3* – I liked it – In the Woods was a slow-moving mystery with eccentric characters. What stole the show is Tana French’s beautiful, lyrical prose in describing the Irish landscape, the creepy woods and characters and her commentary on  the speed at which we live our lives and the things we take for granted.

“A gripping thriller and New York Times bestseller from the acclaimed author of Broken Harbor and The Secret Place.

As dusk approaches a small Dublin suburb in the summer of 1984, mothers begin to call their children home. But on this warm evening, three children do not return from the dark and silent woods. When the police arrive, they find only one of the children gripping a tree trunk in terror, wearing blood-filled sneakers, and unable to recall a single detail of the previous hours.

Twenty years later, the found boy, Rob Ryan, is a detective on the Dublin Murder Squad and keeps his past a secret. But when a twelve-year-old girl is found murdered in the same woods, he and Detective Cassie Maddox—his partner and closest friend—find themselves investigating a case chillingly similar to the previous unsolved mystery. Now, with only snippets of long-buried memories to guide him, Ryan has the chance to uncover both the mystery of the case before him and that of his own shadowy past.
Richly atmospheric and stunning in its complexity, In the Woods is utterly convincing and surprising to the end.

Look for French’s new mystery, The Trespasser, for more of the Dublin Murder Squad.“

In the Woods is the first book in the Dublin Murder Squad series and chronicles the life of Detective Ryan and the mysteries that haunt him personally and professionally.  As a boy, Detective Ryan’s two best friends vanish while the three of them are playing in the woods. Young Adam Ryan survives and his socks and the inside of his shoes are covered in blood. Only he doesn’t remember what happened and is not able to help police figure out what happened to his friends.

Adam Ryan’s family moves away from their hometown of Knocknaree, Adam changes his name and they try for a fresh start.  Only twenty years later, when Detective Ryan is called to a murder investigation of Katie Devlin, a 10-year old bright and promising ballet student, it takes him back to Knocknaree and the woods that haunt his memories.

While the plot sounds intriguing, the pace was very slow-moving initially.  It took really 200 pages in for the story to develop and even then, I wasn’t dying to read and find out what happened.

Detective Ryan and his police partner, Cassie, have an interesting relationship. They start out as partners and turn into friends but their relationship becomes very co-dependent it seems.  They can understand one another and use what they’ve gained from their friendship to play “good cop, bad cop” and to interrogate the witnesses.  Detective Ryan is very much impacted by the disappearance of his childhood friends and can’t let it go.  His ability to analyze the murder of young Katie is blurred by his visions of what occurred in the nearby woods so many years ago.

The murder victim and her family are an unusual bunch, “creepy” is just the best way to describe them as our online book club found.  Katie has a twin sister, Jessica, who seems to be her identical twin in physical appearance but her polar opposite in personality. Jessica is shy, timid and seems to have a learning disability while Katie is more intelligent, vibrant and outgoing.  The twins have an older sister 18-year-old, Rosalind,  and two parents, who are odd themselves.  Mr. Devlin has a connection to Detective Ryan and his childhood incident and also works on a controversial political campaign to “Move the Motorway” scheduled to cut through Knocknaree and its precious archaeological site.

The way Ms. French develops the main characters and introduces minor characters along the way, you can’t trust the lot of them and it made it more difficult for me to figure out who did it and predict where the story would go. That’s great for the sake of the mystery but I didn’t develop a connection to the characters either that compelled me to read this book.

Ms. French has a very lyrical, poetic writing style. Her descriptions of the scenes took me there in my mind’s eye.  I loved her style and seems like it would be better suited for a romantic, dramatic fiction rather than a physical, violent disappearance and murder fiction.  Since I read this on my Kindle, I highlighted quotes from this book more than any other I’ve read so far, purely because of Ms. French’s style and unique way of describing scenery and passing commentary on  the speed at which we live our lives and the things we take for granted in our modern era.

“The wood is all flicker and murmur and illusion. Its silence is a pointillist conspiracy of a million tiny noises – rustles, flurries, nameless truncated shrieks; its emptiness teems with secret life, scurrying just beyond the corner of your eye.”

“We think about mortality so little, these days, except to flail hysterically at it with trendy forms of exercise and high-fiber cereals and nicotine patches…[contrasted with the] Victorian determination to keep death in mind, the uncompromising tombstones: Remember, pilgrim, as you pass by, As you are now so once was I; As I am not so you will be…”

“Most people have no reason to know how memory can turn rogue and feral, becoming a force of its own and one to be reckoned with.”

This book is set primarily in Knocknaree, Ireland.  The scenery is gorgeous as Ms. French describes the lush landscape, the rain, the castle made of “old, ornate red brick and marble, with battlements and turrets and worn carvings of saints in unexpected places” and the haunting, eery woods.  She gives us a glimpse of Irish politics and calls it “tribal, incestuous, tangled and furtive, incomprehensible even to many of the people involved.”  I love learning about traditions and food from books set in other countries, but this book didn’t make much mention of any specific Irish customs.

Ireland selection for Around the World in 80 Books Reading Challenge and read it as part of online book club hosted by The Book Wheel Blog and Love at First Book. Warning: Since the book club discussion took place on Love at First Book’s site, if you don’t want spoilers about the story, don’t read the post for the wrap-up.

Overall, I thoroughly enjoyed the way Ms. French crafted the scenes but felt disappointed in the plot and ending. I didn’t develop the connection to the characters to want to pick up The Likeness (#2) right away but I think as time goes on, I’ll remember the amazing writing and want to pick up another Tana French book.

The Gates of Evangeline by Hester Young – 5*, an unsolved mystery, ghosts and grief in the creepy swamps of Louisiana

The Forgotten Garden by Kate Morton* – 5*, a historical fiction and mystery Nell is determined to solve to find the truth about her past, beautifully written, set in England and a little in Australia. A great book club choice, find links to The Forgotten Garden discussion questions here.

Shadow of the Wind by Carlos Ruiz Zafon* – 5*, a historical fiction set in the aftermath of the Spanish Civil War, gorgeous writing you’ll want to write quotes down. Here are some Shadow of the Wind discussion questions.

The Pilot’s Wife by Anita Shreve – 3*, a skilled pilot dies in a plane crash off the Irish coast and his family must come to terms with his death and the secrets he was keeping. 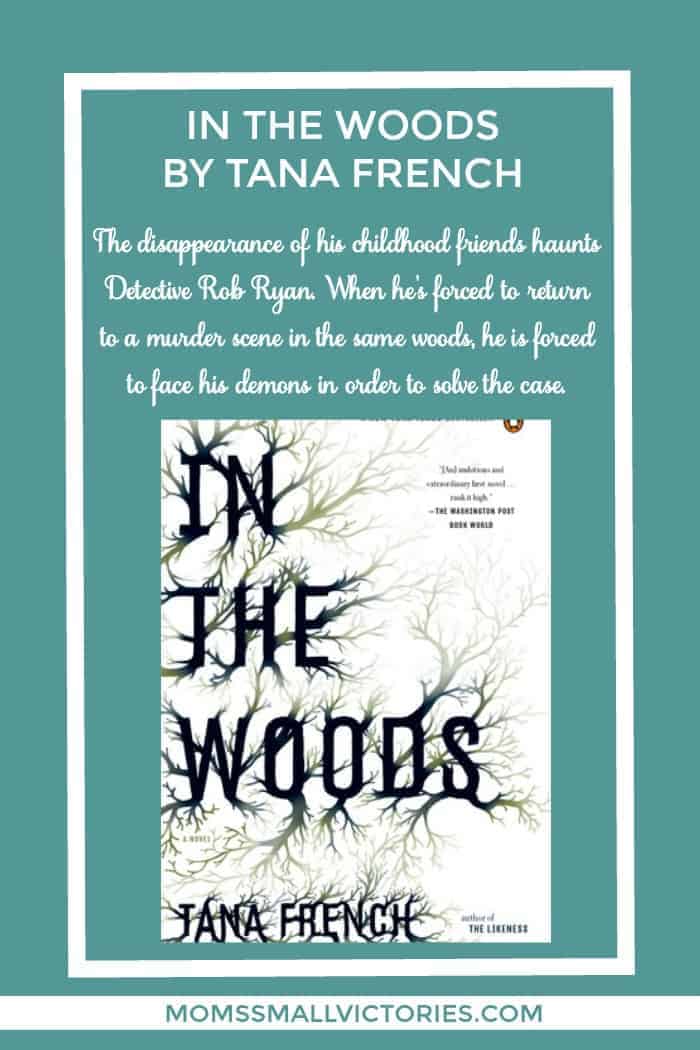 Have you read In the Woods? What did you think? Have you read other novels by Ms. French that you recommend? Or other stories set in Ireland? I love hearing your thoughts and recommendations. As always, happy reading!

Hi! I'm Tanya. Addicted to planners, productivity, books and coffee. Wife and work at home soccer mom of 3 boys. Together, we can make our dream lives possible! Read More…

STAY UP TO DATE 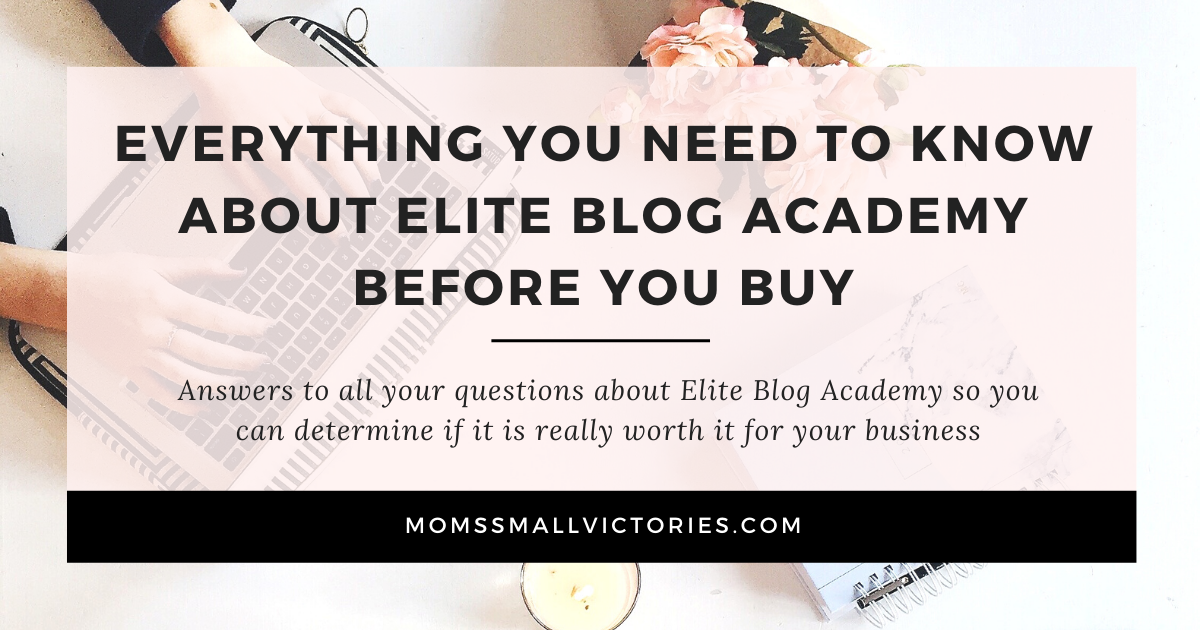 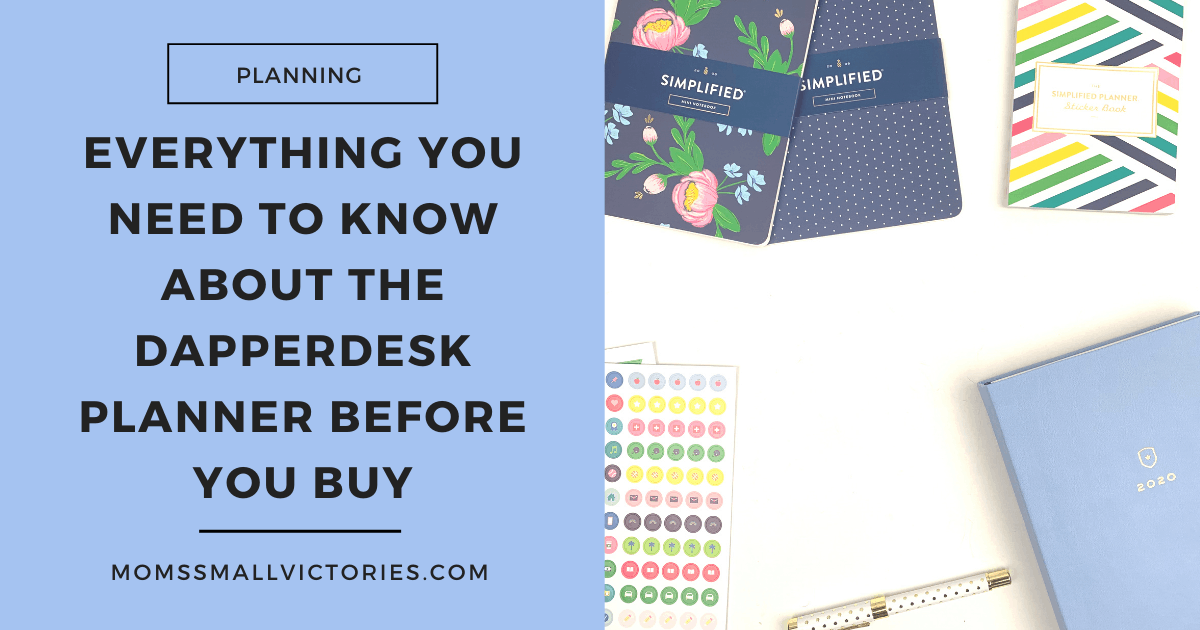 This week in my @simplified planner. I use the wee

Anyone else just want ice cream for dinner? When I

My first @pamperedchef party is starting! DM me if

I got a question about the yellow @emilyley pen. I

Setting up my planner each morning with a cup of c

My @simplified by @emilyley trifecta are back in a

I can’t help but get caught up in the @simplifie

Trying out a new work from home venture as a @pamp